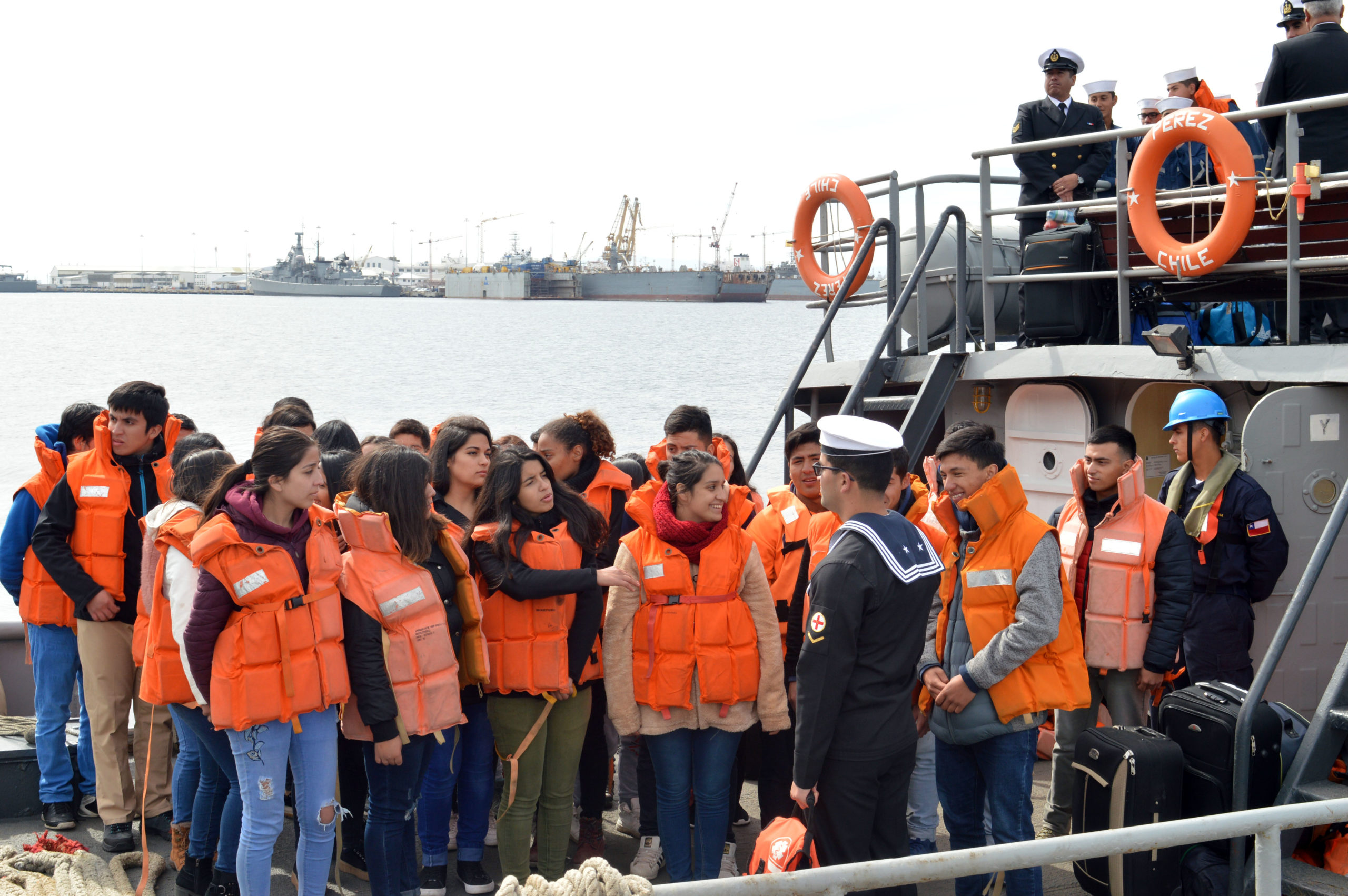 Location: Quiriquina Island is located in Talcahuano Bay in the province of Concepcion, a 40-minute boat ride from Talcahuano. The island is approximately four kilometers long and 500 meters wide. A Navy training school, equipped with cafeteria, gymnasium and instructors’ housing, operated on the island before it was used as a detention center.

Prisoners: In the early months after the coup, a total of 900 to 1,000 prisoners were brought to Quiriquina Island. The Red Cross estimated 552 prisoners were held here in October 1973, nine of which were foreigners. Well-known prisoners included former U.P. minister Pedro Hidalgo and former governor of Concepcion Fernando Alvarez Castillo.

Conditions: From September to December 1973, the Navy training school’s gymnasium operated as a prison while some nearby pavillions were used for prisoners held incomunicado.

Through forced labor, the prisoners constructed a second detention center called Fort Rondizzoni. This center was initially used for interrogations of prisoners from Concepcion and Biobio. Those from Talcahuano were interrogated at the Talcahuano Naval Base, where, later, all detainees would be interrogated. Treatment at the camp was worse at the very beginning than in the later days. Prisoners were subjected to various types of punishment, such as sleeping in an empty swimming pool at night without blankets, being forced to remain standing for long periods of time while fully exposed to the sun, being doused at dawn with sea water by a piston from the pool.

Prisoners were allowed to communicate with family members and send letters twice a week.

Other detention centers in the area (Rettig report):

Concepcion Regional Stadium. The International Red Cross reported 589 prisoners were held here in October 1973. Forty-four were women. They were held in seven stadium locker rooms, some measuring 12 x 18 meters and others 12 x 6 meters, with tile floors covered with sawdust or straw.

Concepcion Public Jail. In November 1973, there were 43 prisoners held here by the Army, 17 by the Navy and 13 condemned by War Councils.

Talcahuano Naval Base. There were 158 prisoners here in November 1973. The 156 men were held in the Base’s gymnasium, measuring 50 x 25 meters and the women in the Rodriguez Quarters one kilometer away in a room measuring 20 x 5 meters.

The Tome Prison and the Fourth Carabineros Headquarters in Concepcion also served as regional detention centers.…